My good friend and creative mentor Paul Quarry (Skyfall, Casino Royale) set this idea in motion. We began with his idea of filming or photographing famous last suppers; and were instantly upset by how many other people thought of it first. Drat.

Have a look at these pictures of death-row meals made by the photographer Henry Hargreaves. Pretty cool! An inmate on death row gets to choose their last meal. The most common request is of course junk food or humble home-cooked; a last taste of comfort before we execute you.

But most of these guys were horrific and horrible human beings. I don’t really want to do anything with their stories. 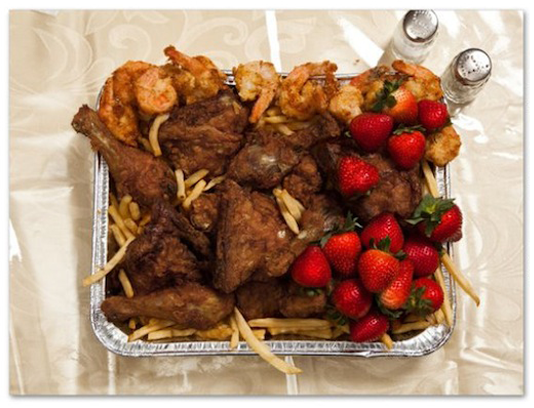 *prior to being convicted Gacy had managed 3 KFC restaurants 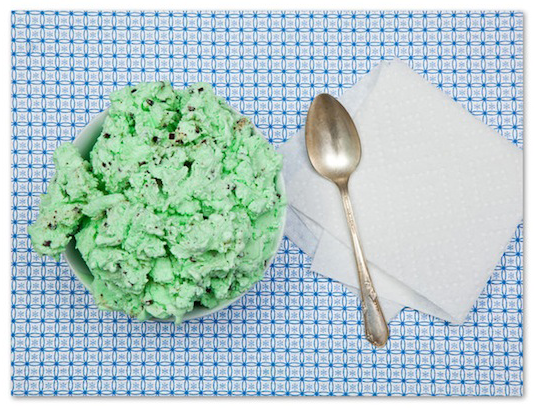 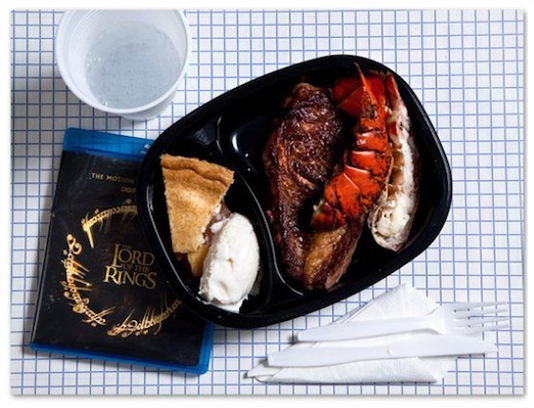 ate while watching the ‘Lord of the Rings’ trilogy 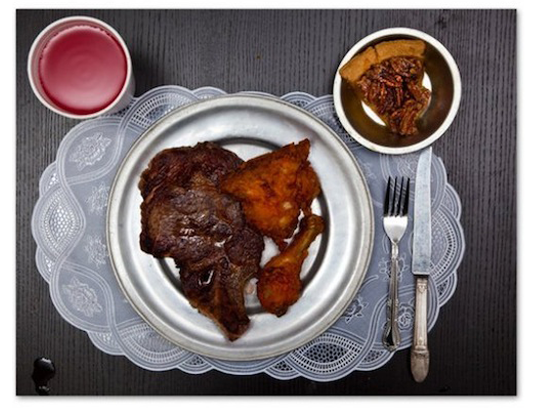 *he left the pecan pie, telling a guard he was ‘saving it for later.’ 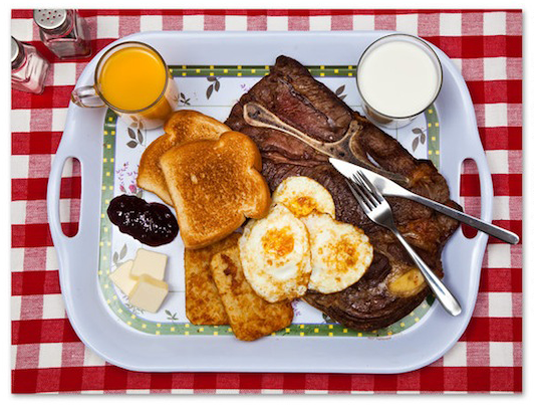